Blog > Your Name in Elvish > Joshua In Elvish 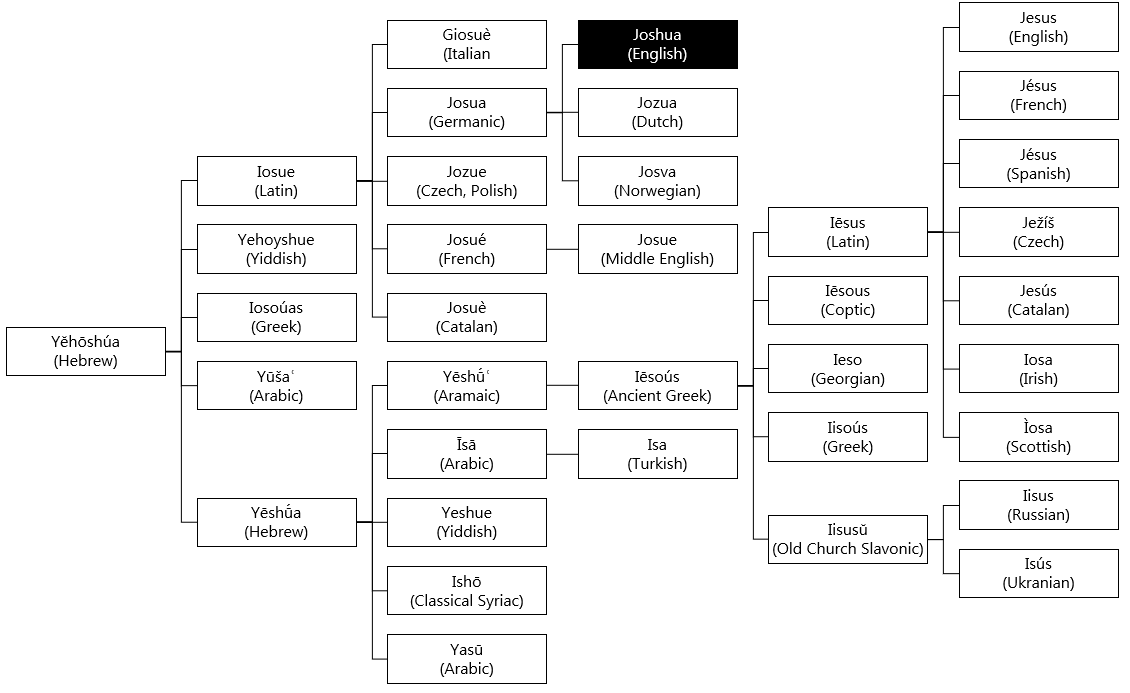 Joshua, your name is really cool! It means “YHWH will save.” It has a fascinating history because it entered into the European languages twice: once through Ancient Greek, and again when translators of the Bible started looking at older, closer to the original sources and retranslating everything. Basically, Joshua and Jesus are descended from the same name! And, all of the characters we know as Joshua today were known as Jesus (Iēsus) until these retranslations became in vogue.

We have two obstacles to get past when it comes to translating this name into Elven languages.

The first is that Elven names aren’t sentences. We can’t have a verb in the future tense. Or a verb. Verbs only exist in Elven names when they’ve been turned into adjectives or nouns first. I’m going to turn “will save” into the noun “salvation.”

The next problem is the Name within a Name. The name is also that of a deity. So, we have three options:

Let’s start with what will be the second element of the name, “salvation.” In Quenya, the best match is “Rehtie– salvation, saving, rescue.”

Now for the difficult part.

Let’s put these together!

Of these names, none of them really make sense as an Elf’s name, despite how close in meaning they are to the original. For an Elf’s name, I’d change “will save” into the adjective “saved,” and keep the “Eala” and “Eru” translations, since you can name a deity’s name in your own if the name is describing your relationship to that deity. Thus, “Eru/Being Saved One.”

“Salvation, saving, rescue” is Edraith in Sindarin. As for the first element:

These names will all be gender-neutral, since compound names in Sindarin usually are.

For characters in Middle-earth, these names are pretty weird. They sound more like the title of a story that’s been smooshed into one word than the name of a person. In Quenya, the “saved” approach works because long-winded names are common in Quenya, but Sindarin names are by in large much shorter. So, let’s drop the first part and make the names into “rescued one.”

For the gender-neutral name, we’ll use the adjective on its own: Nathannen.

Joshua, I hope that you found this article interesting and useful!