Blog > Your Name in Elvish > Andrew in Elvish 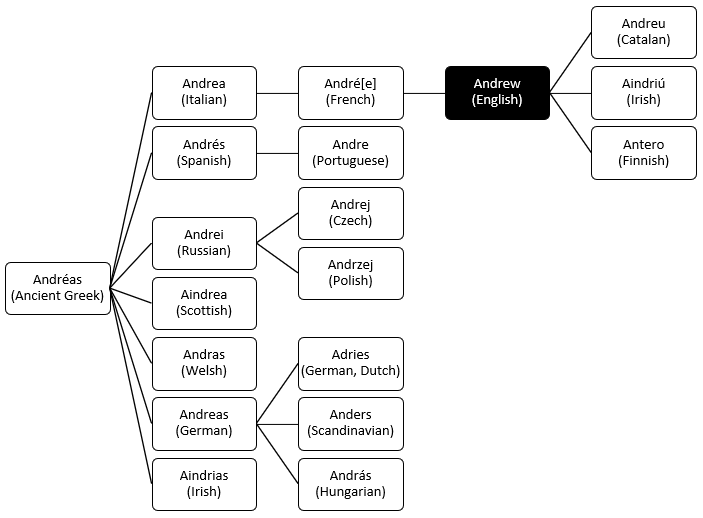 Andrew, your name is really cool! It’s an Ancient Greek name meaning “man (as in the gendered term).”

This name has been imported to many languages, and become a name for women as well, which makes the translation a little difficult. For those, I’ll shift the translation to “manly” instead.

The word for “manly” is Hanwa. You can use the adjective as a gender-neutral name.

For your Elven characters, the names based on Hanwa work, but the plain old word Nér would be a nonsensical name. Nér is sometimes an element in names, but never a name on its own.

The adjective for “manly” is Anu. You can use that on its own for a gender-neutral name.

Like with the Quenya names, I wouldn’t use Dîr on its own as a name. Instead, use the names based on Anu. These make for solid Mother Names (Amilessi) or Chosen Names (Cilmessi).

Andrew, I hope that you found this article interesting and useful!