Blog > Your Name in Elvish > Joseph in Elvish 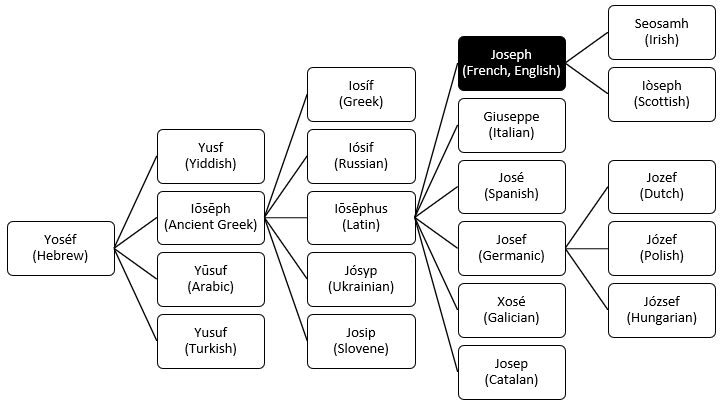 Joseph, your name is really cool! It’s an ancient Hebrew name meaning “he adds [to].”

Elven languages don’t have sentences in their names. Instead, we’ll take the verb “to add [to]” and use agental suffixes to make it mean “one who adds [to].”

Sindarin has two verbs that are really close to this meaning: Ovra “to abound, to increase/exist/have in great numbers” and Anna “to give, to add [to].”

Feminine, because Josephine and Josefa exist too: Evril and Óneth.

For your Middle-earth characters, this name is okay, but it’s a little vague. I’d add what the character is a giver/abounder of to the name. This makes the name a good nickname or title for the other characters to give them.

Quenya has two verbs close in meaning, Napane “to add” and Anta “to give, to add [to].”

For your elves, these work as names, but they are pretty vague. I suggest including a noun for them to give.

Joseph, I hope that you found this article interesting and useful!