Blog > Your Name in Elvish > Gregory in Elvish 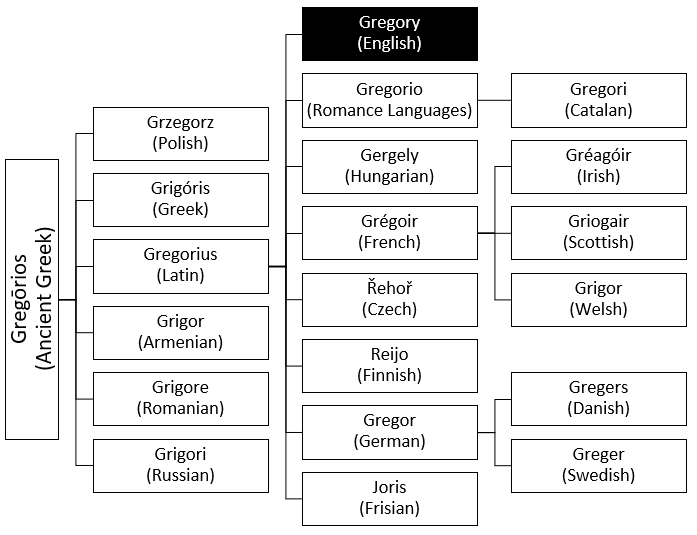 This fits in great with Elven languages, and all we need to add to it is gendered name suffixes.

The Sindarin word for “Watchful” is Tirweg, which can be used on its own as a gender-neutral name.

We can make masculine names by adding a suffix (-on), making: Tirwegon.

Because there are some feminine versions of this name, I’m including Sindarin’s three feminine name suffixes (-eth, –el, and –il). Put these elements together and you get: Tirwegeth, Tirwegel, and Tirwegil.

These names are perfect for your Middle-earth characters. They sound very much like either a Mother-name, which is a deeply personal name for an elf having to do with their personality, or a nickname, since it’s very descriptive.

The Quenya word for “Watchful” is Tiríte. It can be used on its own as a gender-neutral name.

With a masculine name suffix: Tiríto.

With a feminine name suffix: Tirítie.

Like with the Sindarin versions, these names are all perfectly acceptable for your Elven characters. Elven names are often structured as Adjective + Name-suffix, so these fit right in with any descriptive name.

Greg, I hope that you found this article interesting and useful!